The Annual Meeting is open to all shareholders of Quest Federal Credit Union and is an opportunity for member/owners to hear from the Board of Directors, Richard “Dick” Wilcox, and Quest CEO, Matthew Jennings; in addition, the Annual Meeting allows membership to hear about the election results for Board of Directors and Credit Committee positions. The Annual Meeting was called to order following breakfast, served by The Plaza Inn staff. During the Annual Meeting, Dick Wilcox gave his remarks about the successes of 2016. Matthew Jennings, CEO, also delivered remarks about the previous years business, goals for 2017, and presented awards to a number of employees & board members. The following employees/board members were presented with Service Awards & Quest Leadership Graduate certificates.

Elected Board and Committee 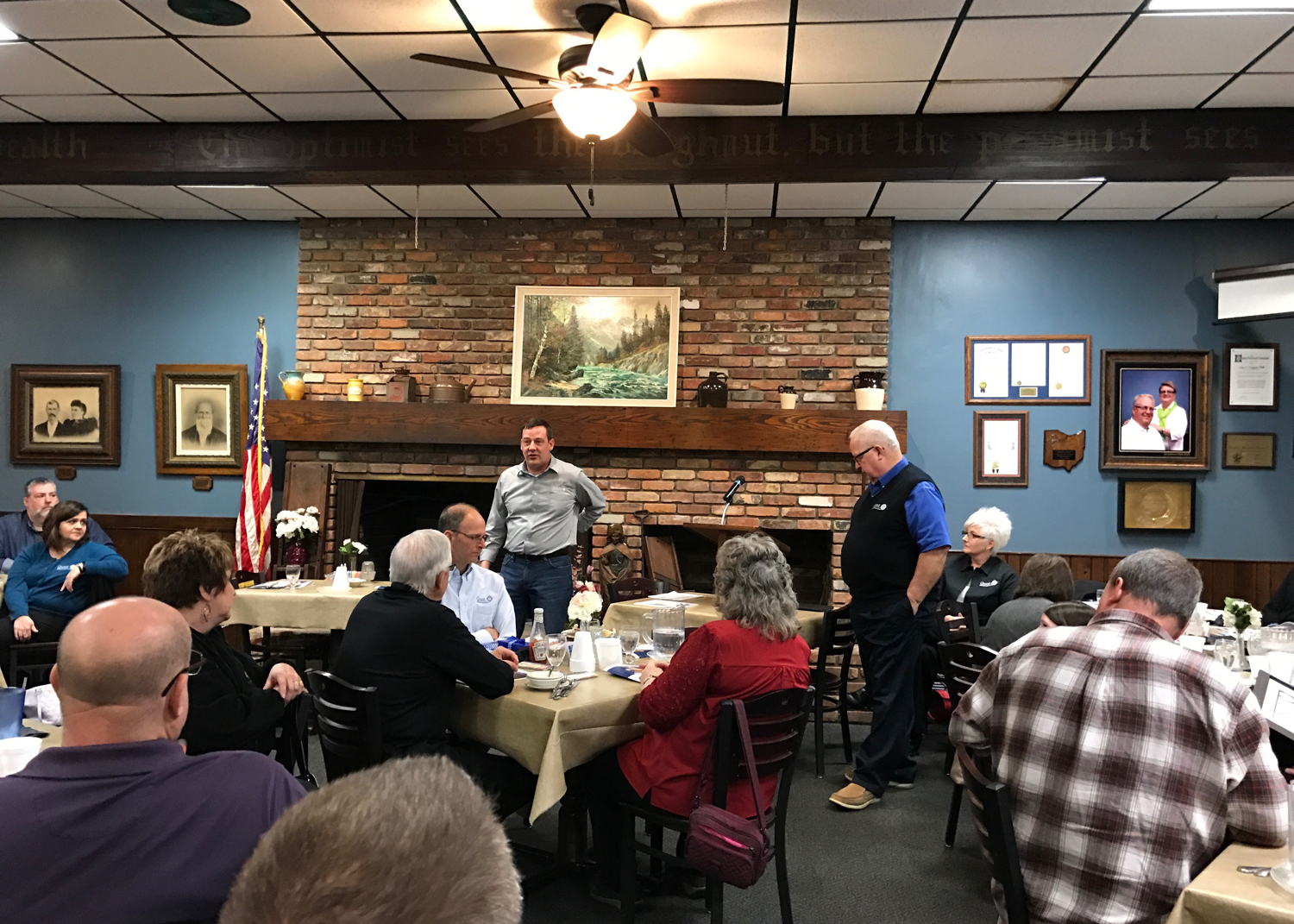 Chief Executive Officer, Matthew Jennings and Board President, Richard “Dick” Wilcox shared the successes of 2016 and the outlook and plans for 2017 at the Quest Annual Meeting. 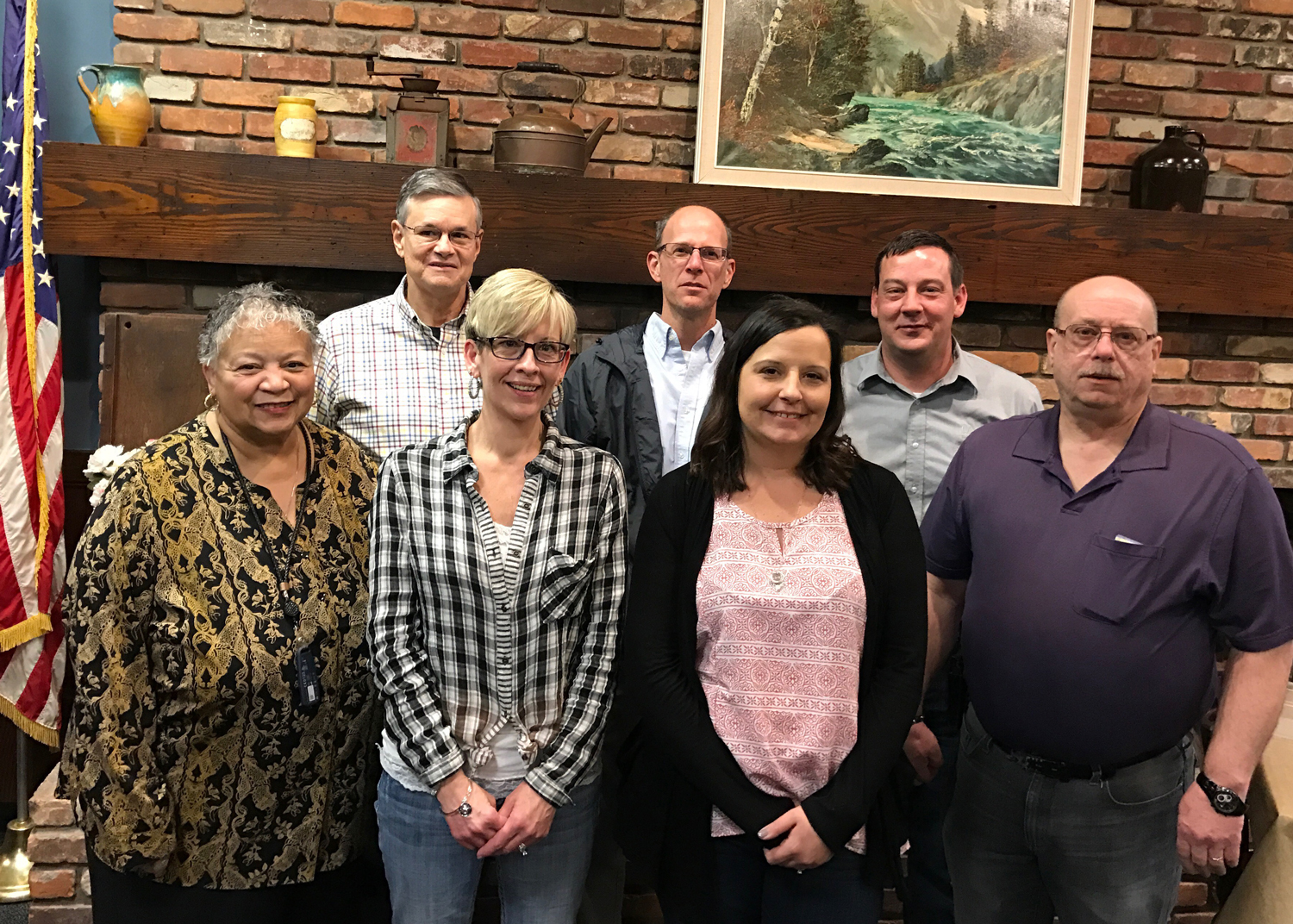 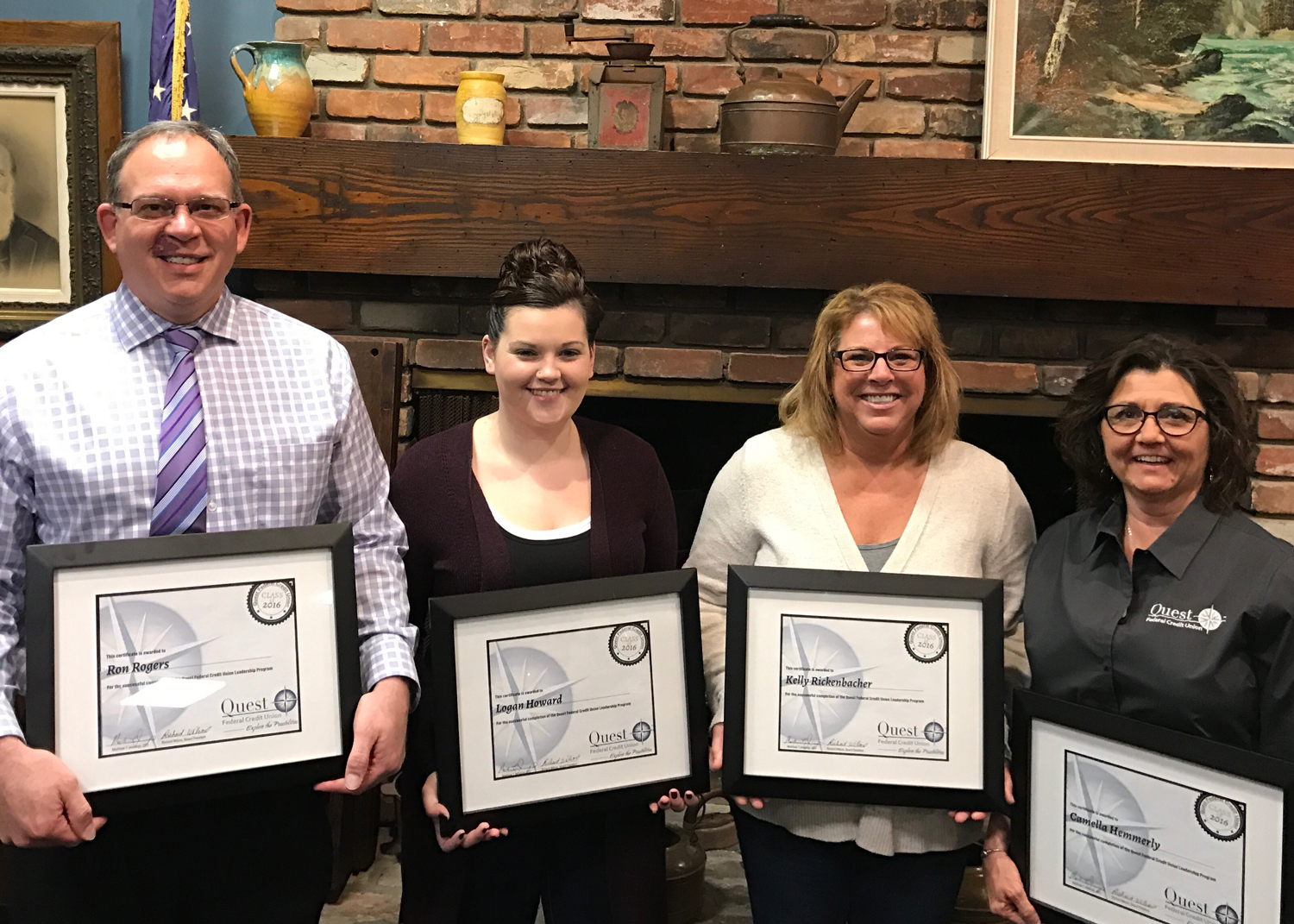 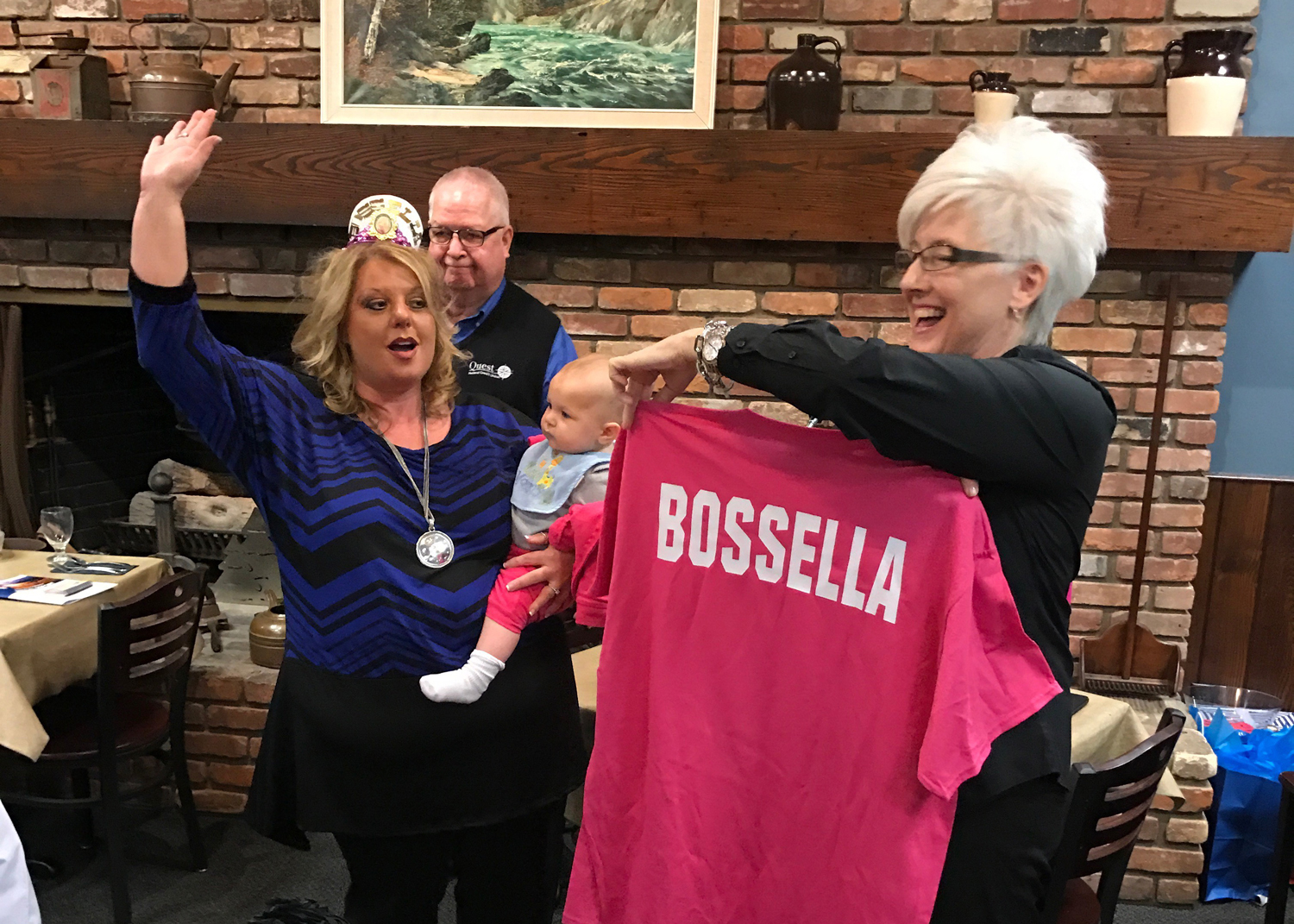 A special award was presented to Jessica Shepherd as VP of Real Estate Lending who keeps everyone, including our CEO, in check when it comes to all matters of real estate lending. Jessica is an invaluable member of the Quest team and a special tongue-in-cheek award was presented! Thanks for everything you do Jess!!!

Thank you to all the member/owners who were present and congratulations to all Quest staff and board members who received service awards and completed the Quest Leadership program. If you were unable to attend, extra copies of the Annual Report are available at branches and for download here: 2017 Annual Report