Award nominations were received online from the community and evaluated by the Supervisory Committee of Quest Federal Credit Union. Awards were based on student, teacher, and peer feedback. The following winners were selected from over 115 nominations.

Quest Federal Credit Union would like to thank these award winners, as well as those nominated, for being excellent leaders in the education of the students of Logan County. Quest is proud to support the education of the children in the communities served by Quest FCU. Thank you for being a positive influence in the lives of the students you teach every day. We look forward to making this program an annual event and would also like to expand the awards to include those teaching in Hardin and Wyandot Counties. 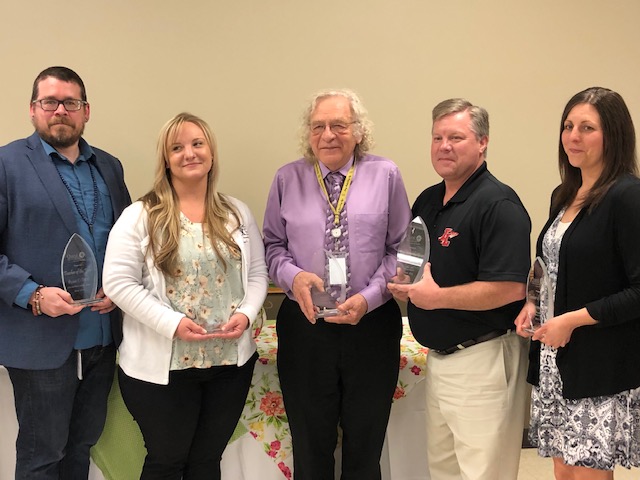 Logan Co. Teacher Awards posted on May 13th, 2019 by questadmin in News | Permalink