Kenton, Ohio – Terry Minter of Dola, Ohio has recently retired as a Board Member of Quest Federal Credit Union. Terry began his tenure on the credit union board in 1998 and during this time he served as chair of multiple committees including IT, data conversion, budget and asset liability management. Terry always maintained a strong grasp of financial trends and indicators in the world economy that helped the credit union navigate difficult times and provided a historical perspective that has served the credit union well as we have grown to 13,500 member owners and $120 million in assets with 5 branch locations in Hardin, Logan and Wyandot counties.

Terry served his country during the Vietnam War in the United States Navy and retired from Rockwell International. Terry continues to farm with his sons in the Dola area, enjoys fishing trips to Canada and spending time with his family & friends.

The Board of Directors and Staff would like to thank Terry for his 21 years of service to our cooperative financial institution. Terry’s service is true to our motto of “people helping people”. 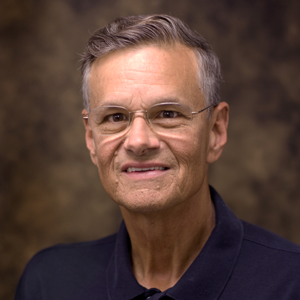