Kenton, OH – Quest Federal Credit Union announced that Richard “Dick” Wilcox retired from the Board of Directors after 27 years of volunteer service to the credit union. Dick served as President of Quest from 1998 to 2019 and during his tenure he played a key role in the brand conversion from Hardin Community FCU to Quest Federal Credit Union as well as overseeing several branch expansions. “It was a pleasure to work with Dick for all those years, we had a great working relationship, and I thoroughly enjoyed our friendship and the great things he accomplished” stated Matt Jennings, CEO. During Wilcox’s time as President, Quest built branches in Ada and Upper Sandusky, expanded our charter to include Wyandot County and grew assets from $33 million to $120 million. Sarah Wirbel, now President of the Board stated “Dick was a great leader and teacher. As I transitioned into the role of President, Dick helped me immensely, used every conversation as an opportunity for him to teach and for me to learn. It is truly incredible the amount of growth that we saw under his leadership. We thank him for all that he has done and wish him all the best in retirement”. 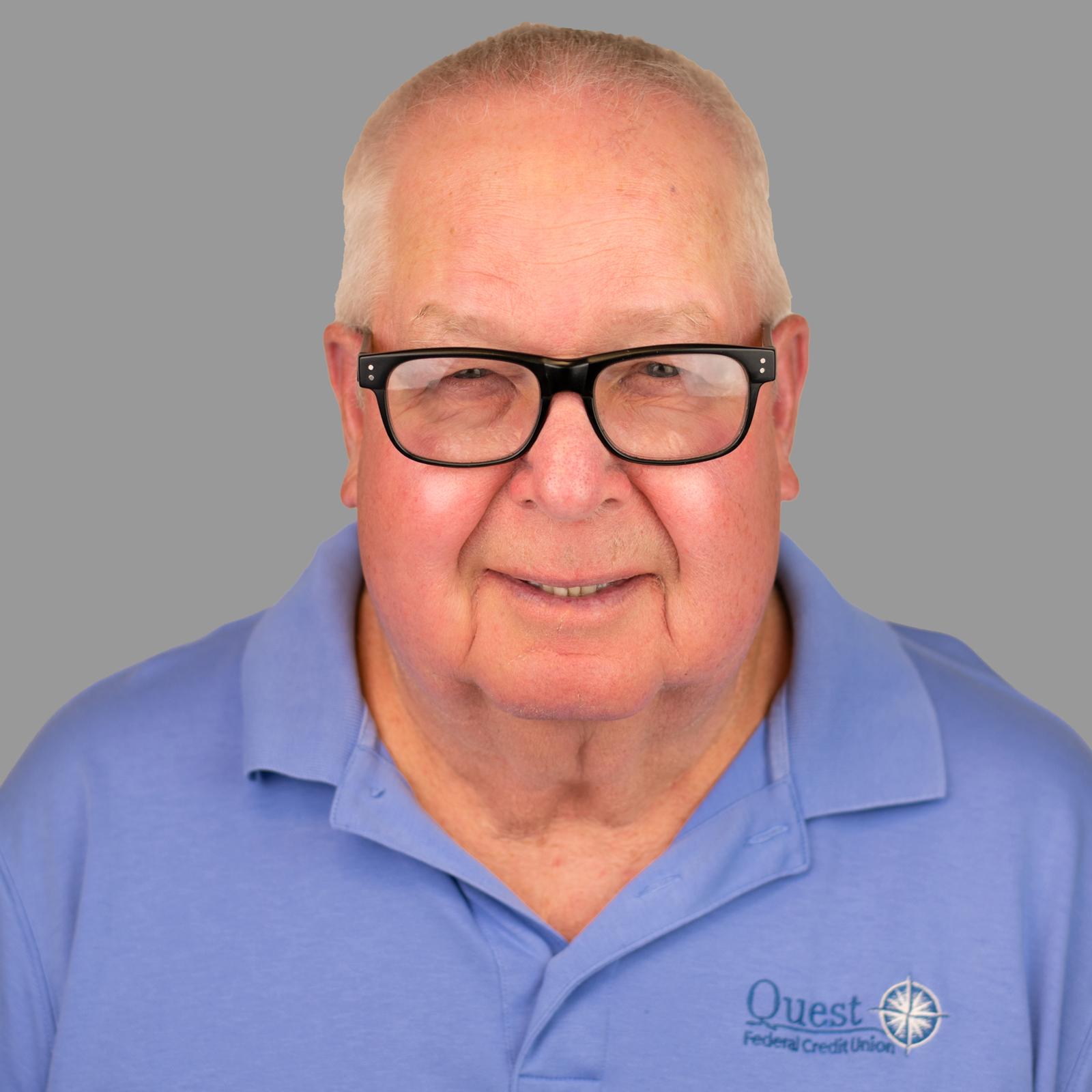